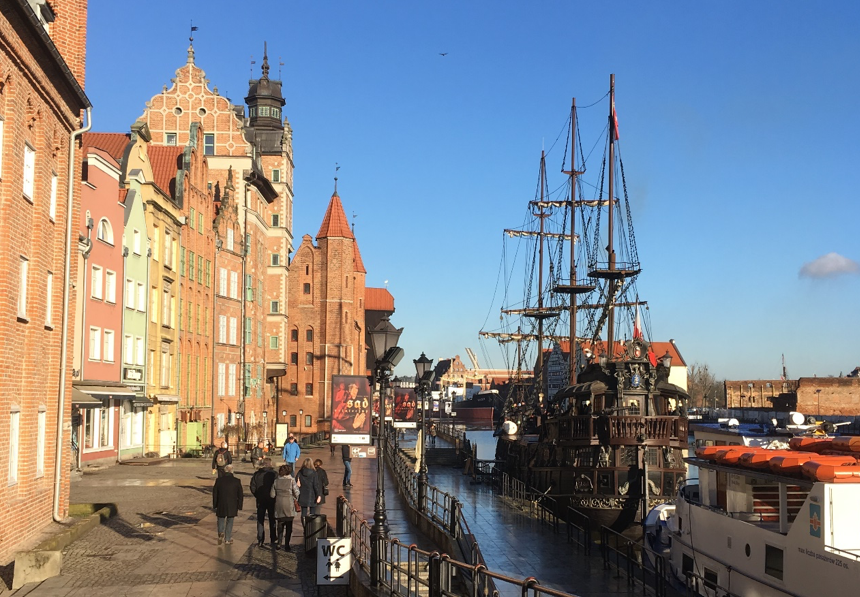 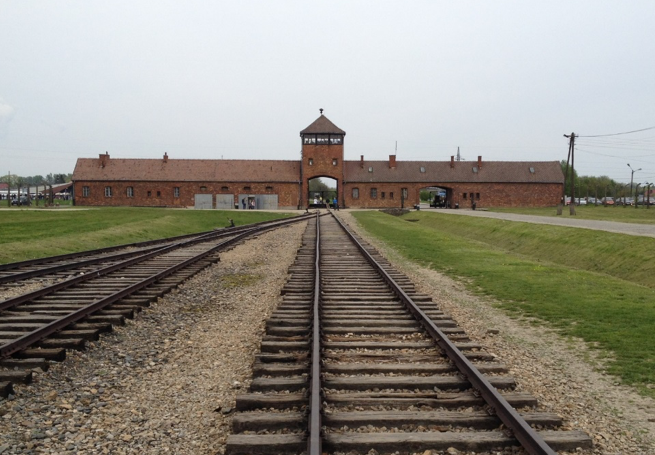 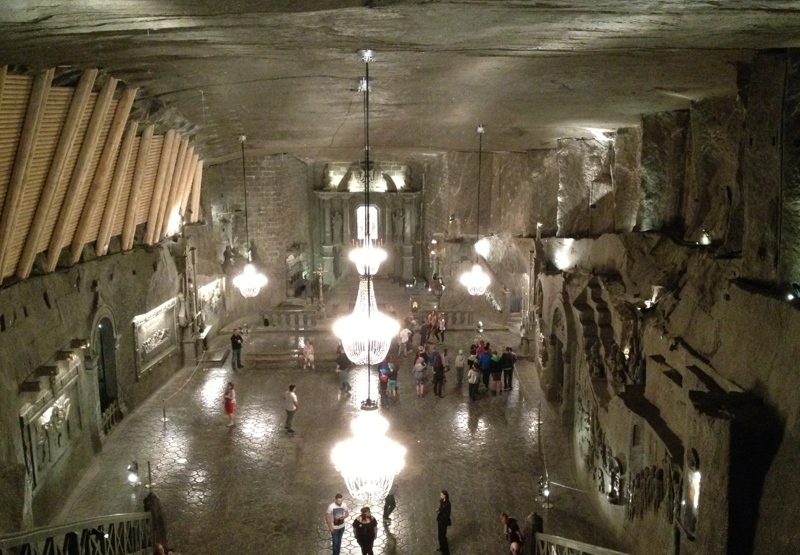 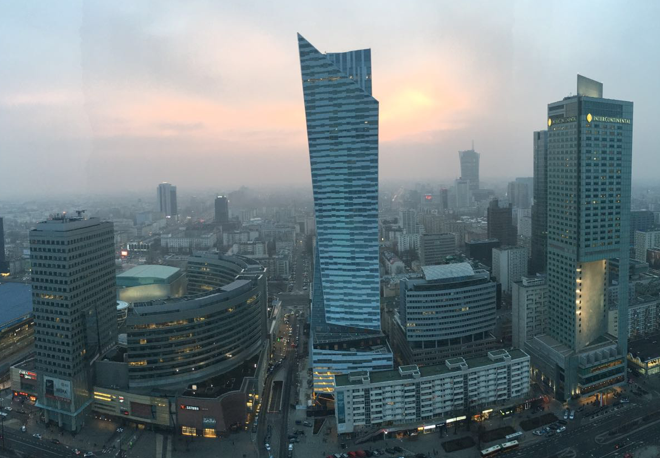 There is still a lot to be done concerning to infrastructure. Poland has a few good roads, that’s why they are focused on the development of a modern transportation network. No other country in the continent planned road investments in a similar scale.

(1) – companies with more than 9 employees

Poland’s 38-million strong consumer market is one of the biggest in Europe. The country has a favourable location, in the centre of Europe, where the main communication routs intersect, making possible to export goods to all European countries and reaching over 500 million consumers.

The country’s sustainable development has much to do with the its solid economic foundations. The global economic crisis has not harmed Poland, which is the only country in Europe to have avoided a recession, and additionally has developed at the highest rate on the continent.

In the next six years Poland has the chance to receive from the budget of The European Union about 100 billion euros. Within this amount, 67 billion will be allocated in infrastructures to minimize development differences between Poland and more developed regions in Europe.The national government and local governments successively improve the quality of existing roads, however, the rate of change across the country is small, but it needs an acceleration. The membership of Poland in the European Union and the beneficial results of the Polish economy give them the chance of a rapid acceleration of these works in the following six years. Without road development, the development of the whole country could not be carried out. Modernizing and expanding the main highway and expressway network of the country are one of the priorities in the Polish development strategy for the coming years. 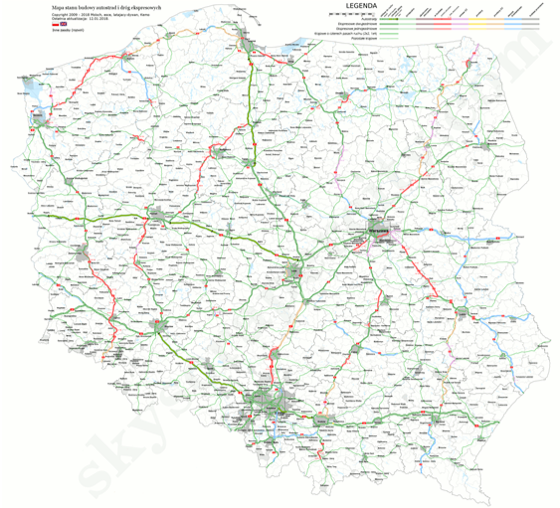 They made a lot of projects from pre-design phase, concept, building and executive design also with cooperation with construction companies when there is a lot of new contracts working on design & build rules.

Worldwide companies (mostly with headquarters in Warsaw but some of them have smaller offices in cities like Cracow, Wroclaw, Gdansk, Poznan):

And some others not so well-known as Tebodin SAP-Projekt, Halcrow, Schüßler-Plan Ingenieurgesellschaft, TPF Sp. z o.o., Multiconsult Polska

The subject of activity of the Budimex Group are widely understood construction servicesassembly in general contracting in the country of poland and abroad, real estate development and property management and a small extent activity commercial, production and transport and other. In addition to running a business Budimex plays a role in the group advisory and managerial centre and financial.

– In 2016, the Budimex Group companies have signed construction contracts with a total value of PLN 5.7 billion.

Skanska is present in the Polish construction market since the beginning of the 1970s and works in all construction areas. In 2016, the Company employed over 7.4 thousand employees. It implements office buildings, residential, commercial and industrial. He also specializes in road investment, bridge, railway and hydrotechnical. They have built in Poland among others: “Złote Tarasy” in Warsaw, terminal arrival at the Katowice International Airport in Pyrzowice, a section of the north A1 motorway and a water reservoir in Świnna Poręba. Revenues of Skanska S.A.:

Present in Poland since 1987. The main companies within the STRABAG group in Poland are STRABAG Sp. z o.o. and Strabag Infrastruktura Południe Sp. z o.o. The main areas of activity of those companies are general construction: infrastructure, bridge and railway. STRABAG is also present in other sectors, such as hydrotechnical building and energetic, and facility management services.In 2016, the company recorded a decline revenue of 22.7% compared to the previous year, reaching the amount of PLN 2.5 billion.

DATA OF INTEREST ON THE COUNTRY

– Security: safe country, without terrorist attack, no problem in this regard

– Health; Public for citizens and permanent residents, not for residents with temporary or contract visas.

– Climate: Due to its extension, there is great variability within the country, very variable rain. 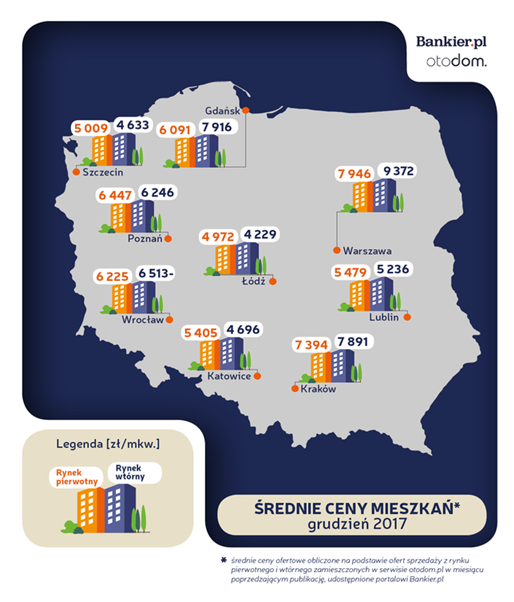 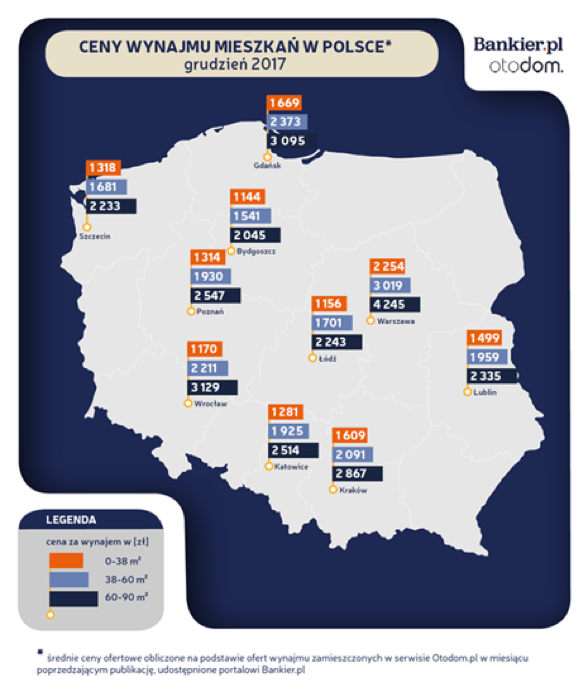 Poland is a country with a large number of tourist and sport opportunities. The diversity of landscape and natural wealth, together with the wide range of recreation forms, ranging from sea sports through lake yachting, skiing and mountain climbing attract tourists from all over the world. Recreational tourist opportunities may effectively be completed with elements of Poland’s rich cultural heritage and history. 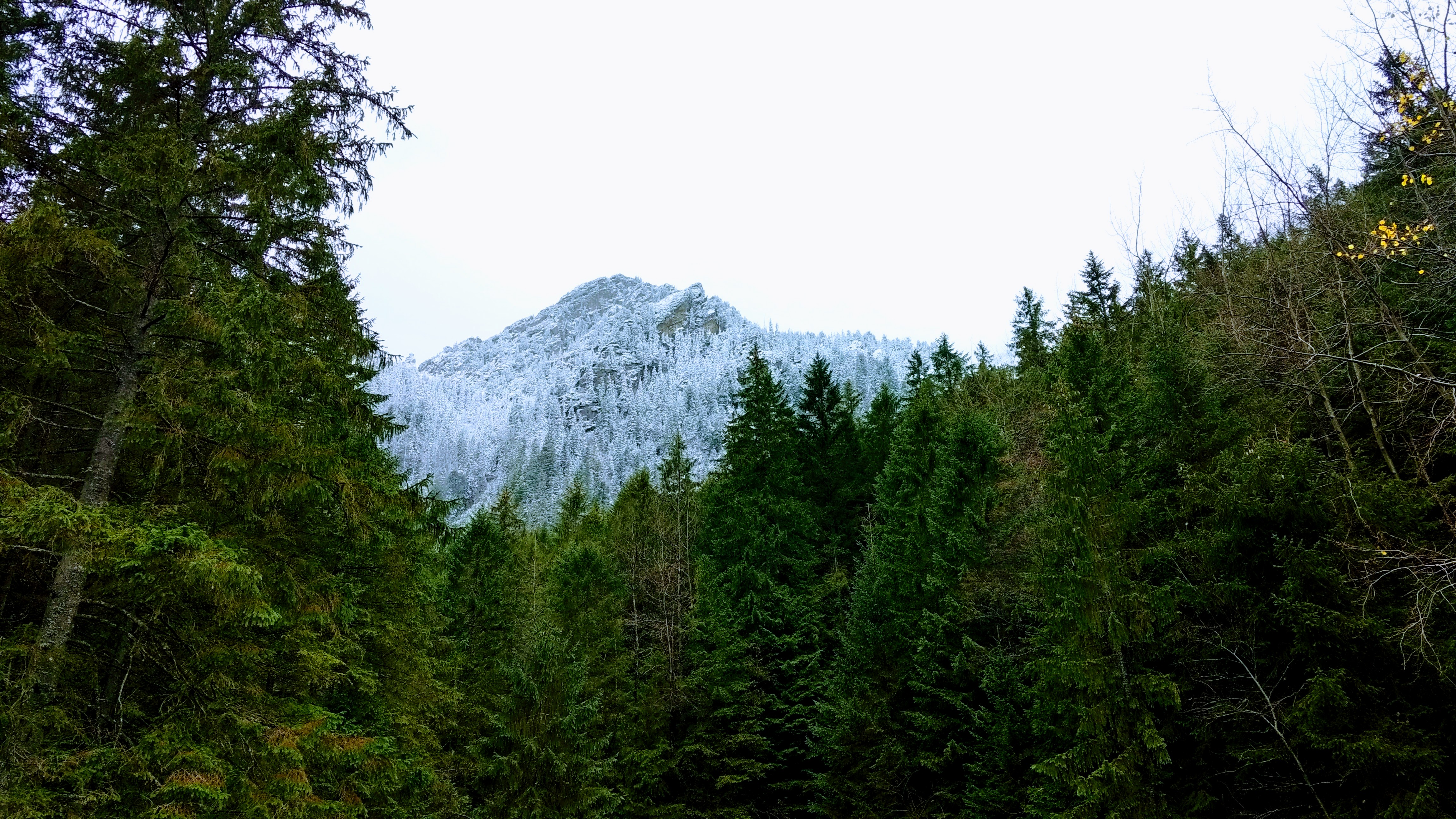 Warsaw (Capital City), Łódź, Poznan or Wroclaw are other interesting point to visit in Poland